Book an appointment today for a TCM consultation or personalized  treatment  session that will help you improve your current health conditions and achieve optimum health as the ultimate goal.

Traditional Chinese Medicine (TCM) has been practised in China for over two thousand years. With the use of natural herbs and acupuncture, it has been proven through clinical trials that TCM are very effective for pain and stress relief, depression, anxiety, allergies and hayfever, colds, flus and infections, gynecological issues, skin conditions , digestive problems as well as various chronic health issues.

·         Acupuncture is a treatment method based on the study of the meridians and collaterals of the human body and then using the insertion of fine needles on the specific meridian and collateral points. The desired outcome of this treatment method is to regulate the flow of blood and Qi (the energy flow of the body) which will bring back the balance required for the body organs to function normally. During this process, endorphin will also be released from the body which can help to reduce pain caused by malfunction of body organs. This explains why acupuncture is growing in acceptance and practice in western countries as a pain relief alternative to pain killer medication.

The theoretical system of TCM mainly embodies the concept of wholism and treatment determination based on syndrome differentiation.

The concept of wholism

·         TCM pays attention to the unity and integrity of the body and the interrelation between the human body and nature. The human body is seen as an organic whole. Changes in nature, therefore, directly and indirectly influence the human body, and then cause physiological and pathological reactions.

·         The human body itself is composed of organs and issues, which have their own respective functions. Every function is a component of the general activity and inter-influence each other pathologically.

·         The idea of unity between the interior and exterior conditions, and wholeness of the body is called “the concept of wholism”.

Treatment determination based on syndrome differentiation

·         TCM practitioners employ four diagnostic methods including inspection of general conditions of the body, auscultation and olfaction, inquiry on clients about the symptoms of the illness as well as the pulse-feeling and palpation.

Based on the information gathered through syndrome differentiation, Anita will determine the treatment plan, using either the appropriate herbs or acupuncture methodology, or both as needed.

Please Contact Us if you desire a time that is not available in the schedule. 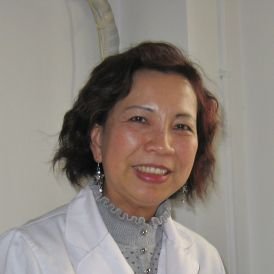 Junction of Leslie Street and Highway 7 at Times Square 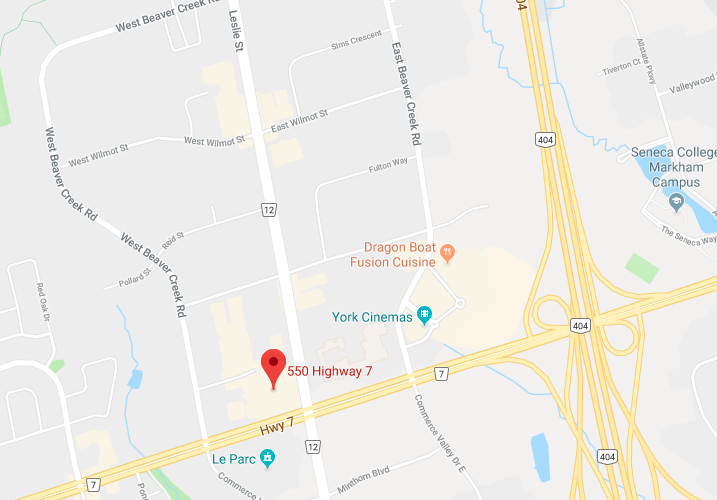